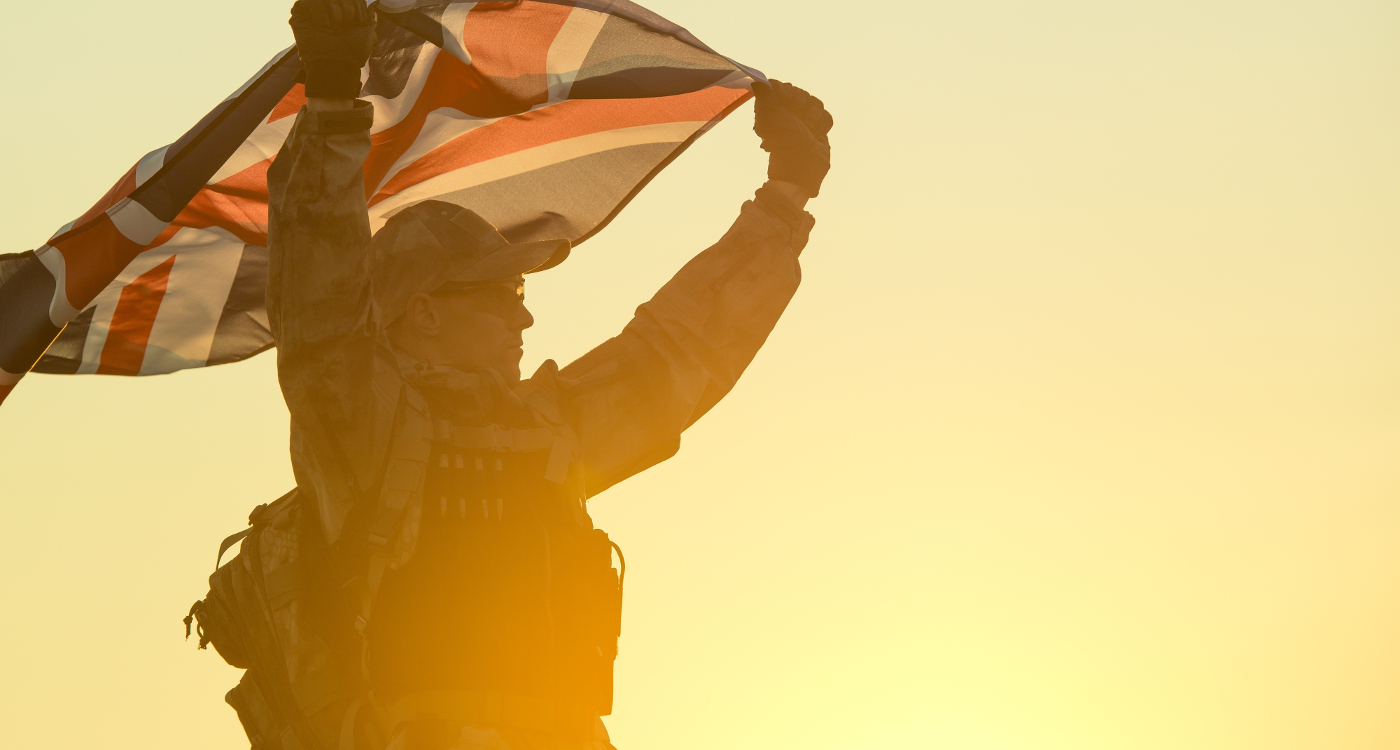 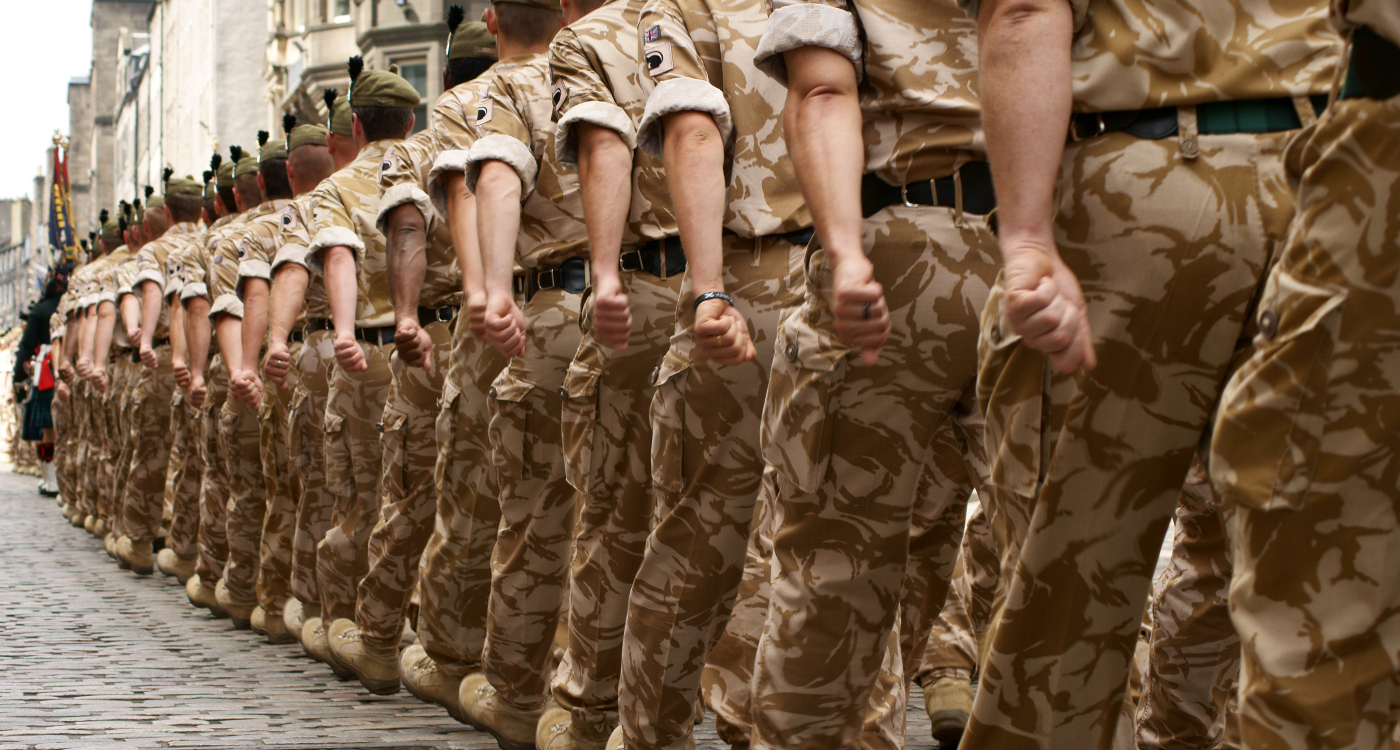 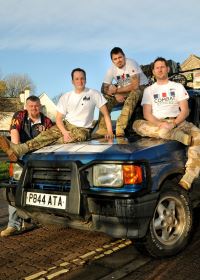 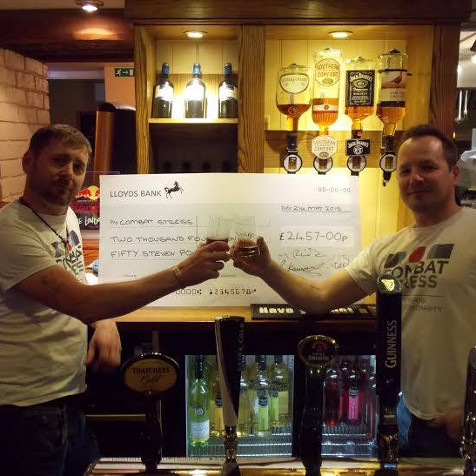 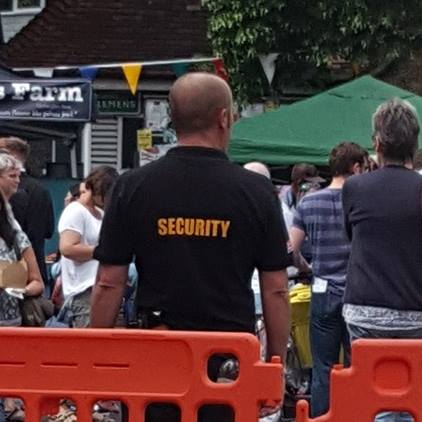 Back To Work Programs 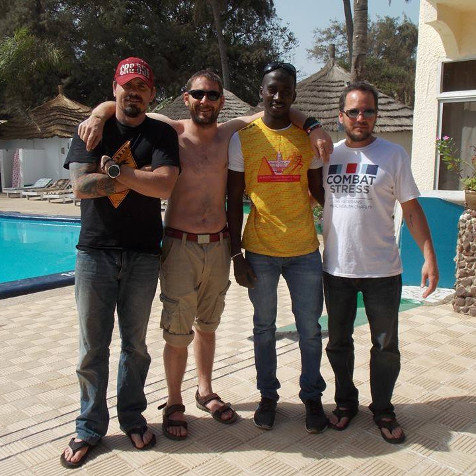 Welcome to Boots on the Ground

If you're a soldier/veteran/family member who needs (or knows someone who needs) assistance, don't hesitate to get in contact on 08000 699 990 or using the form on our contact page.

Boots on the Ground Profile 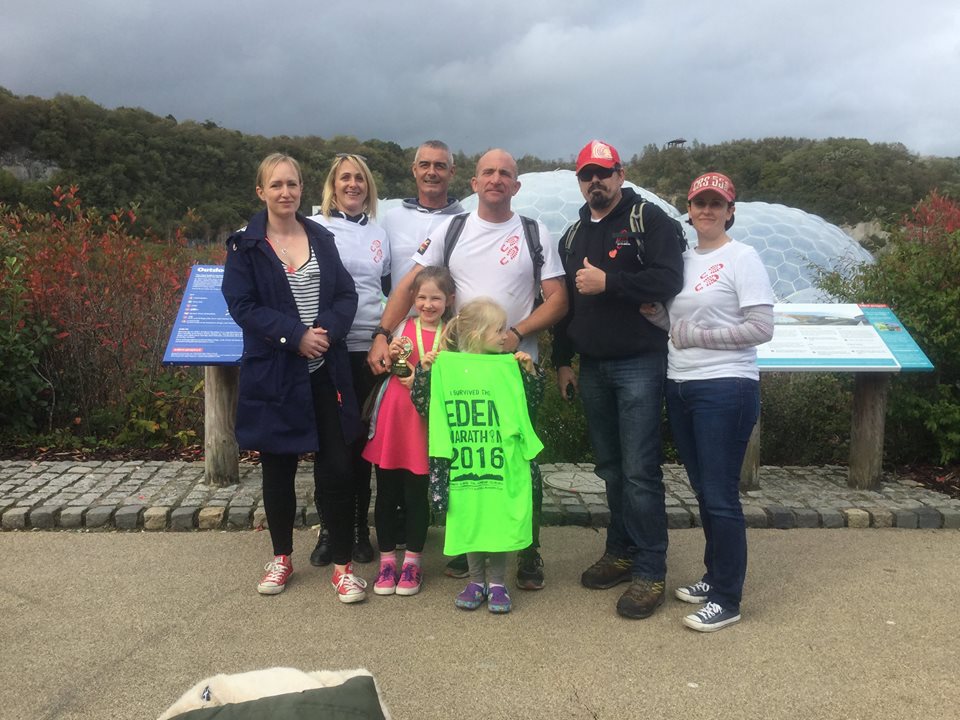 The founders are both veterans from very different backgrounds. Keith Spalding served during 70s and early 80s in the Rhodesian Special Forces - Grey Scouts. After his service he became a private contractor before moving back to the UK.

Jay Benbow served 6 years as an Infantry soldier in the 1st Battalion The Devon & Dorset Regiment seeing operational duty in Northern Ireland and Bosnia before leaving to study a degree in criminology at Southampton Solent University. He then went on to study an Msc in Terrorism studies however during that time he enlisted into Military intelligence as an intelligence operator. He then deployed with specialists units to Afghanistan on three operational tours and served for a further 9 years. Jay left the forces in 2015 and decided to offer his services to the private military contracting industry and deployed to Iraq for 9 months.

4 months ago Jay was unfortunately diagnosed with PTSD himself. The charity Boots on the Ground was already established and the diagnoses only pushed both founders to push the charity even further. 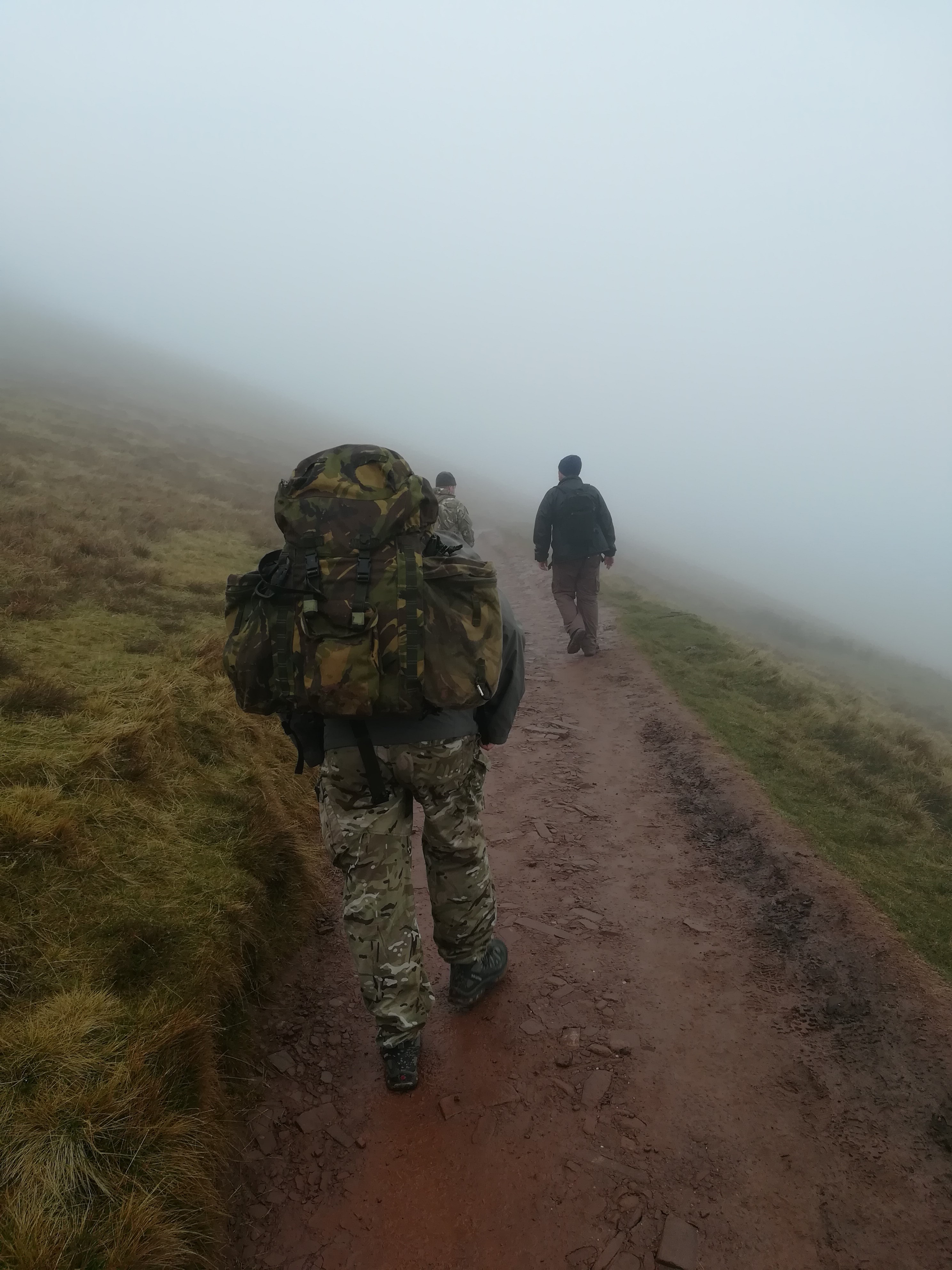 Based in the New Forest the charity mission statement is simply to support soldiers and veterans and family members when help is required. We run small activity weekends for veterans and their families and offer life support, back to work programs, sign posting and other support services. The charity was also founded in memory of a former soldier Wayne Passmore who took his life after his return home from Bosnia. 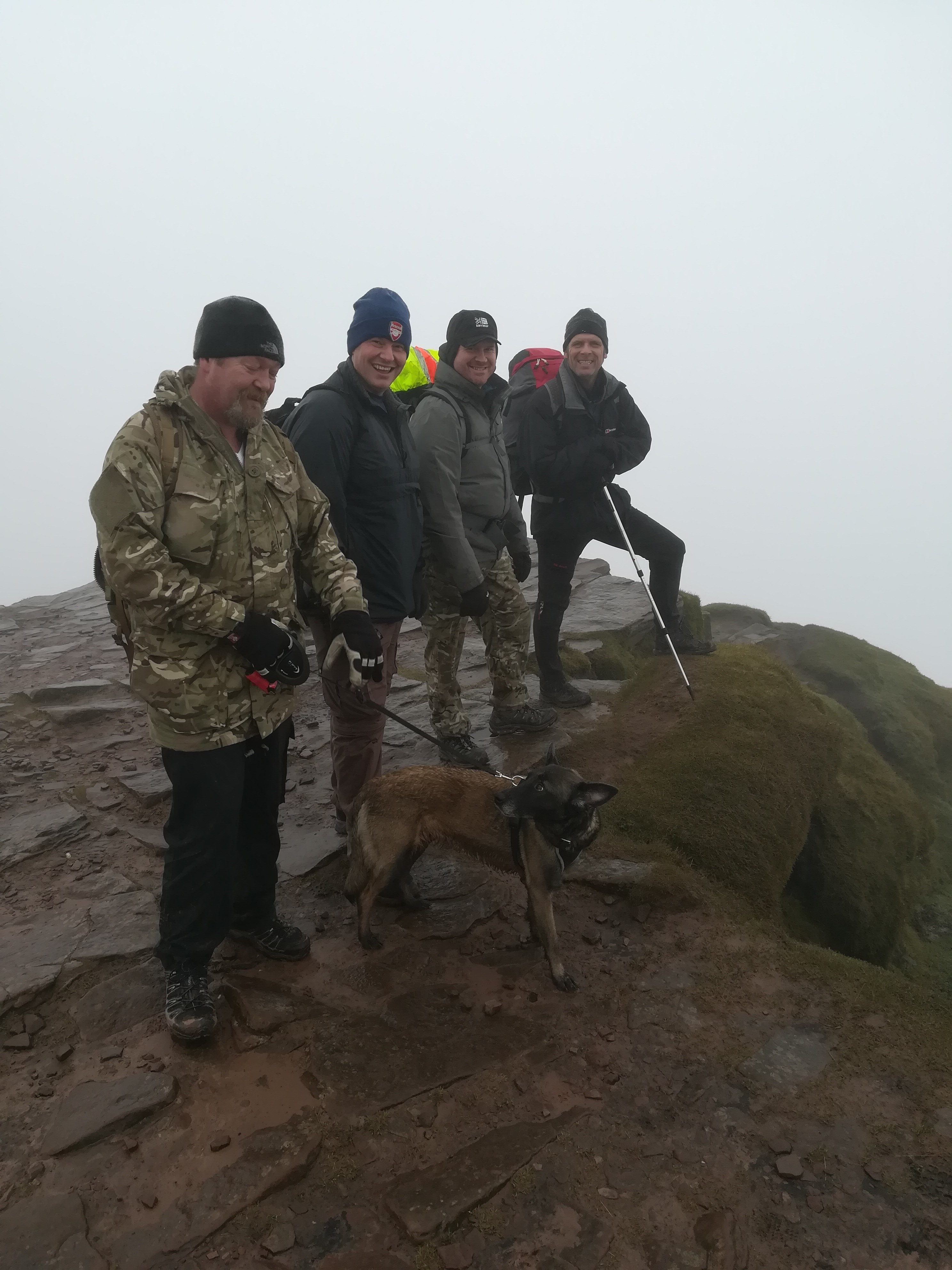